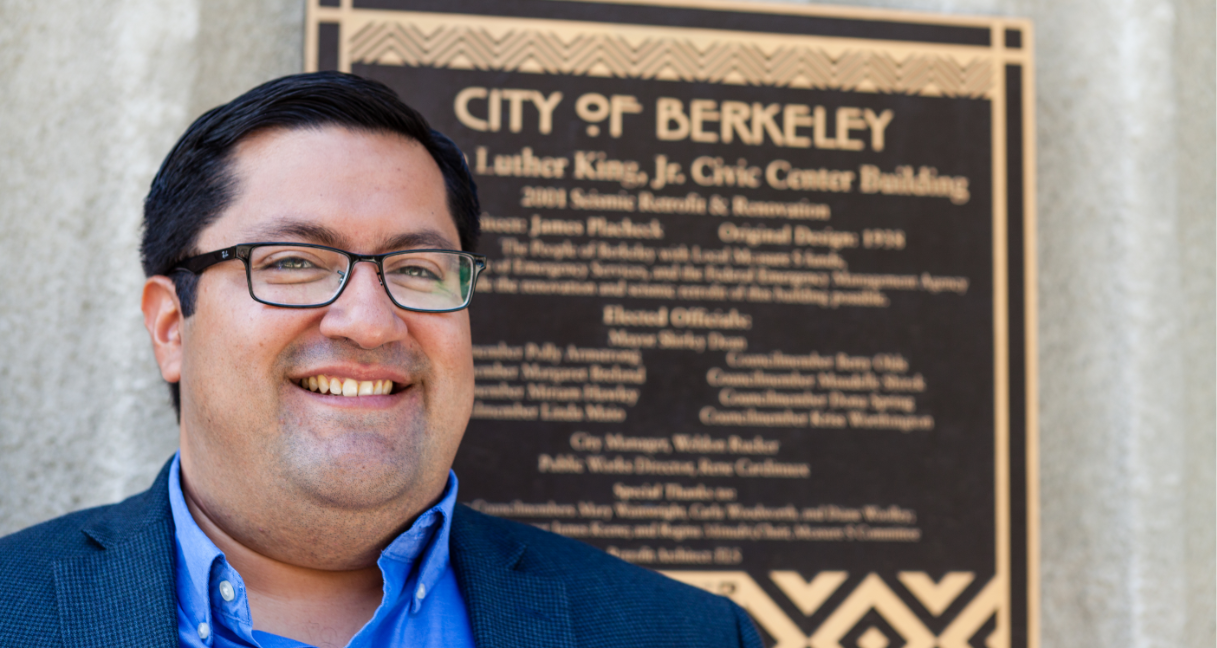 A Progressive Leader from the Start

The son and grandson of farmworkers, Jesse Arreguin has spent his entire life fighting for social and economic justice. When he was just 8 years old, he helped lead the campaign to rename a street in San Francisco after his hero, Cesar Chavez.

Jesse was the first in his family to go to college, here at UC Berkeley. Elected to the Berkeley City Council at age 24, he served two terms representing Downtown and portions of North Berkeley. On the Council, Jesse worked to expand affordable housing, raise the city’s minimum wage, and revitalize Downtown. Over 8 years, he authored more than 300 pieces of successful legislation. 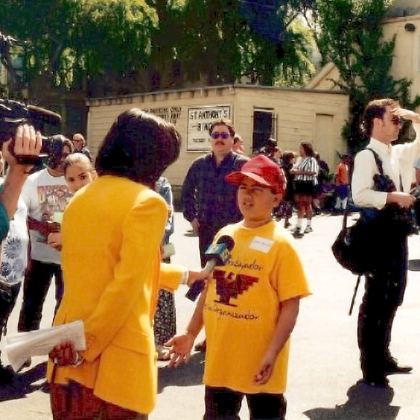 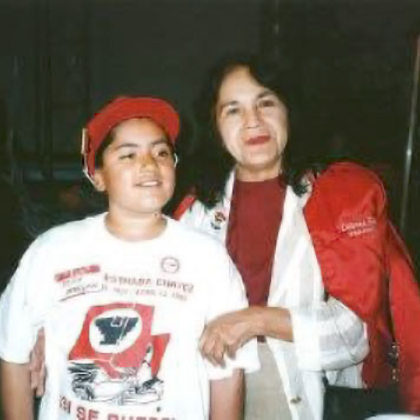 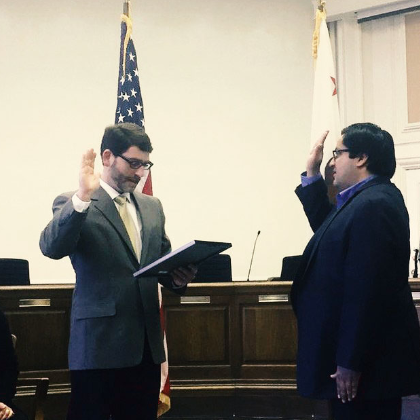 Jesse being interviewed as a young activist, marching with Dolores Huerta, and being sworn in as Mayor

On November 8, 2016, at age 32, Jesse Arreguin was elected as Berkeley’s first Latino Mayor, and its youngest in a century. That same night, Donald Trump was elected president, and the next four years would be anything but easy. But in the face of national darkness, Berkeley has led the way on progressive issue after progressive issue.

Under Mayor Arreguin’s leadership, we’ve seen more housing production in Berkeley than at any time in decades. We’ve approved hundreds of units of affordable housing for working families, students, teachers, seniors, veterans, and the disabled. The Mayor led our city in making the largest ever investment in tenant protections, keeping hundreds of renters in their homes. He took bold action on homelessness, moving hundreds of people from the streets to permanent housing. His environmental leadership has become a model for other cities. And all the while he has stood up to Donald Trump by protecting our immigrant and undocumented communities and defending our progressive values. 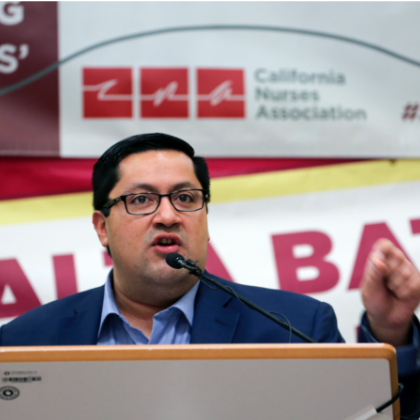 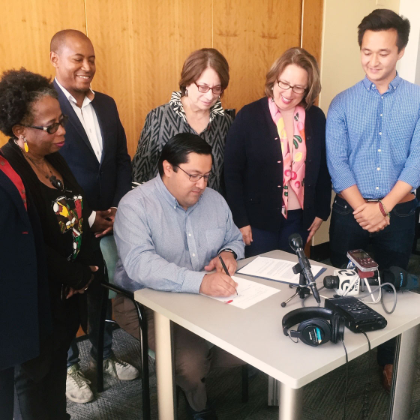 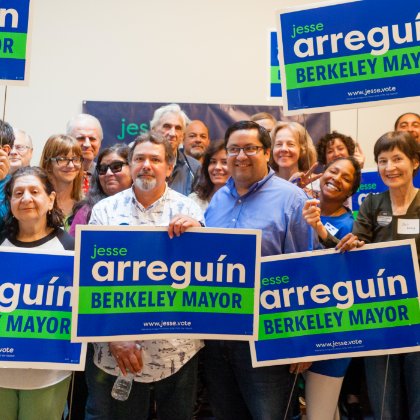 Today, we face a once-in-a-century pandemic and the worst economic recession since the Great Depression. At the same time, our society faces a renewed and urgent call for true social and racial justice. The Mayor is working around the clock on these most pressing issues.

To help renters, businesses, and artists struggling in this economy, Mayor Arreguin galvanized the City Council to pass a moratorium on evictions. He launched the Berkeley Relief Fund, raising millions of dollars for emergency community support. And the City is expanding testing and contact tracing and doing everything we can to support our schools and our students through these uniquely difficult days.

In the wake of George Floyd’s murder, Mayor Arreguín introduced historic police reforms to bring us closer to achieving our dreams of equal justice for all, while making every Berkeleyan safer. And he’s working to expand restorative justice programs and reduce racial disparities in policing.

In these unprecedented times, Mayor Jesse Arreguin is honored to serve this proud, progressive, trailblazing city and to lead boldly on the biggest challenges of the day.